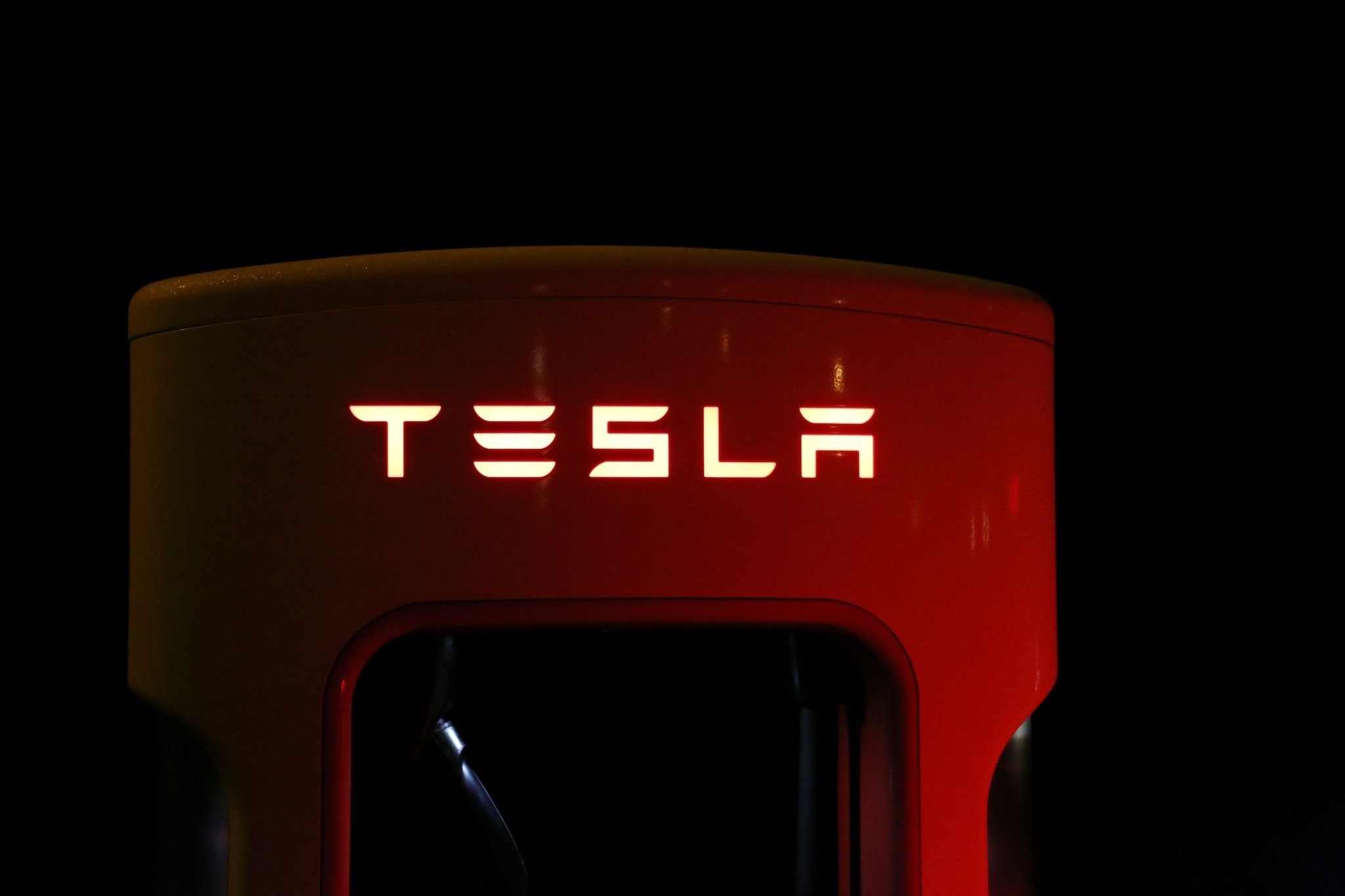 Do you still own a combustion engine vehicle?

When will you purchase/lease your last combustion engine vehicle? It is a fun guessing game to play, especially now that we are getting closer to the tipping point for fully electric vehicles. No doubt, some people reading this article will have already shifted to electric.

Not all transformations happen overnight and certainly this is the case with electric vehicles. They first started appearing on the scene 200 years ago as part of the acceleration of interest in the electrical revolution of the early 1800s. However, with the limited technology of the time to harness electric mobility and the introduction of cheap fossil fuel vehicles, adoption momentum was difficult to build. That said, there were a few notable exceptions in the intervening years such as milk floats and the moon buggy.

Fast forward to today and it is very hard to ignore the growing evidence that electric powered mobility has now arrived. What does that data look like?

It is no longer a theoretical question to ask when you will say goodbye to your combustion engine. Notwithstanding limitations (or opportunities) such as re-charging infrastructure (will require massive investment), lack of understanding of how electric cars work (will require widespread education), need for rare earth elements (will see an impact on geo-political power associated with fossil fuels) and current low market share (around 2%), it is not many years away that people will be saying goodbye to combustion.

Future generations may well look at fossil fuel burning engines and wonder how we put up with the fumes and toxicity. On the other hand, the noise and feeling of a combustion engine has certain attractions that, at least for some people, will not be easy to replace. Think of the affection that still exists for steam trains.

Electric vehicles are transformational but also, they are a re-generation of a 200-year-old idea, that after quite some time in the making is finally reaching the tipping point.

More from The Transformers Blog : Transformations are tough – let’s navigate them together by Martyn Cuff