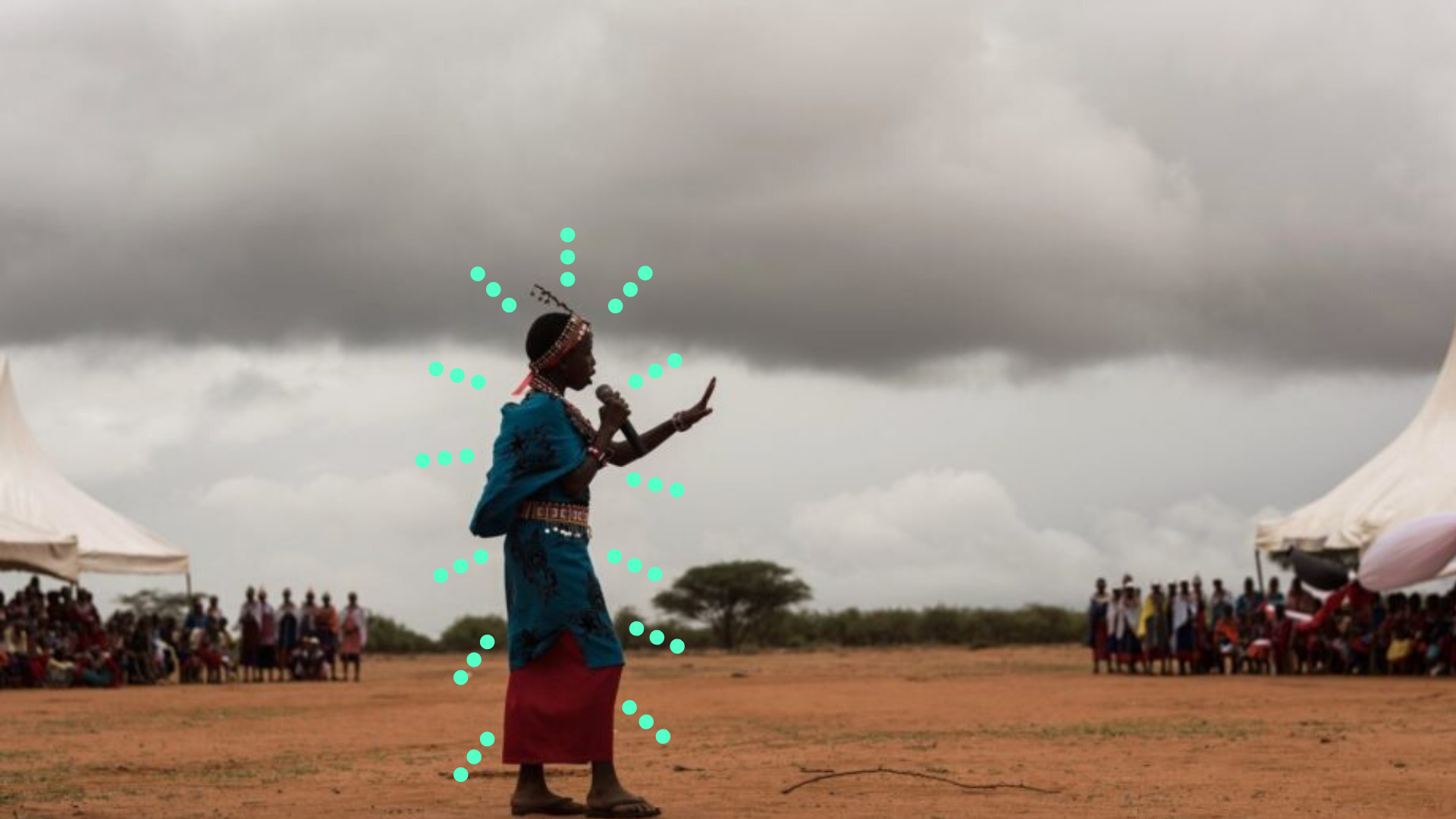 Nick Jenkins founded the online greetings card retailer Moonpig.com which he sold in 2011, and was also a “dragon” on the BBC Two business series Dragons’ Den from 2015 to 2016. 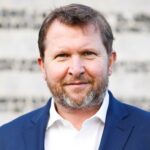 Nick is on the judging panel for this year’s MAD33 nominations – but what are his credentials for making a difference?

“When I set up my charitable foundation I set out to find a cause which was the most effective way to relieve human suffering. I settled on the issue of Obstetric Fistula. There are 1 million women in Sub-Saharan Africa suffering from an untreated fistula which results in women being incontinent.  In communities with poor access to sanitation this leads to them being unable to work, often shunned by their community and not allowed to use public transport. It is relatively inexpensive to repair.

I found a fledgling NGO called Operation Fistula run by a very capable and dynamic founder and together we worked out that the world did not need another fistula surgery charity, it needed an organisation to develop a system for gathering patient and surgical data to enable the work by existing fistula surgery charities to be more effective. We realised that much of the funding was being given blind with no coordination, and in many cases this meant charities treading on each others’ toes in some areas. This resulted in the development of the Global Fistula Surgery Electronic Registry which is now being used by most of the organisations involved in fistula surgery worldwide as a way of sharing data and best practice and measuring patient outcomes rather than the number of surgeries performed.”

What impact has Operation Fistula had?

“It is still in the early stages but it will help the whole fistula sector be more efficient and will lead to more patients being treated and better outcomes for those patients.”

Why should people get involved in MAD33?

“The importance of celebrating people who make the world better through change is to spread those stories and encourage other people to think about how they can make a difference too.”

Thanks Nick. Have a good day!