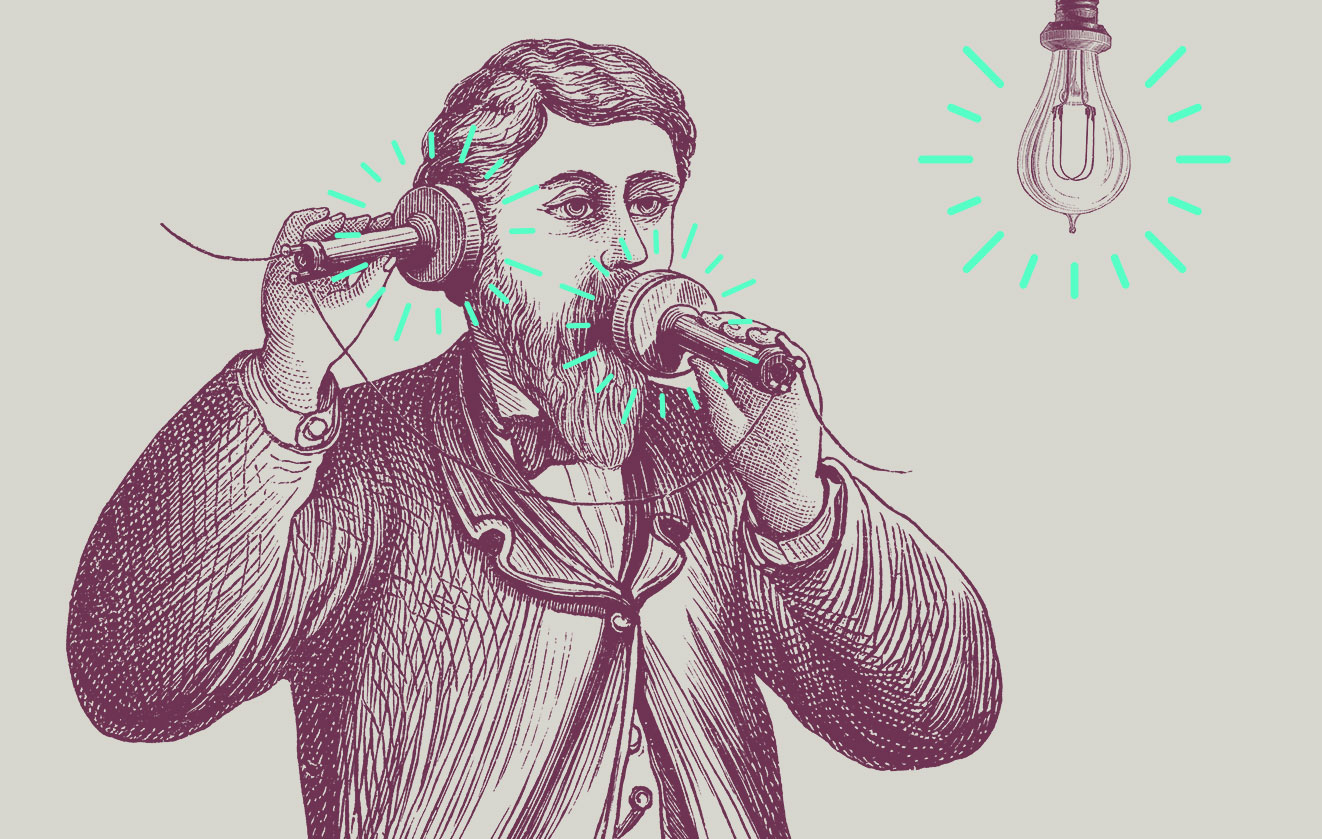 MAD33 tells the stories of inspirational change and transformation leaders that Made A Difference. Those people who have progressed humankind faster than ever into the new information age.

If MAD33 had existed in 1850, who would have made the list? It’s the inventors, explorers and social innovators. The Victorian period has many parallels to today.

There were massive advances in science (evolution, trains, shipping and warfare). It was also a period of industrialisation as new working methods and processes were implemented into every day working life. The telephone appeared as did electric lighting, central heating and new ways to communicate, travel and just about everything else. While all this was going on there was social unrest and the resultant changes to women’s rights, prisons and trade.

Did you know the can opener, potato peeler and cheese grater were all invented by Victorians?

Do you agree with us that some of the challenges solved in the nineteenth century by the people on this list need solving again today….

1.Isambard Kingdom Brunel – designed and built the railways, docks and bridges that supported trade and travel across the British empire. He’d be welcome back.

2. Elizabeth Garrett Anderson – the very first woman to qualify as a surgeon in Britain and founder of the first women’s hospital.

3.  Josephine Butler – the campaigner for womens’ rights and eliminator of child prostitution.

4.  Joseph William Bazalgette – architect of London’s sewer system, completed in 1875 when London had a population of 3 million.

5.  Alexander Graham Bell – invented the telephone and demonstrated it to Queen Victoria and Prince Albert on the Isle of Wight.

6.  Charles Darwin – best summed up evolution with this quote; “It is not the strongest or the most intelligent who will survive but those who can best manage change.”

7.  John Boyd Dunlop – developed the tyres that all our lycra-clad friends now rely on.

10.  George Hudson – a dubious railway financier, he’s on our list because he financed the railways.

11.  Lord Kelvin – In 1898, Kelvin predicted that only 400 years of oxygen supply remained on the planet, due to the rate of burning combustibles. Extinction rebellion founder?

13.  David Livingstone – an early supporter of diversity (and explorer).

14.  Alexander Parkes – inventor of Parkesine, the first example of plastic. Now having a tragic worldwide impact.

17.  William Henry Fox Talbot – inventor of a photographic technique who benefited from the patent laws…

18.  Henry Maudslay (1781-1831) opened a factory in Lambeth, just south of the Thames in London, that became a magnet for engineering talent, very like Google or Goldman Sachs attract the best software and financial engineers today.

19.  Charles Wheatstone – a prolific inventor, one of which was the telegraph system.

20.  Joseph Whitworth won more medals for engineering at the Great Exhibition of 1851 than anyone else. Known as the pioneer of machine tools, he figured out how to standardise the production of nuts, bolts and screws: a vital contribution to Britain’s industrial success as hitherto components made in different factories simply wouldn’t fit together. He also encouraged his employees to own shares in his companies.

21.  Dr Thomas Barnardo – founder of orphanages (but not really a doctor).

22.  William Booth – founder of the Salvation Army, still one of the largest distributors of aid.

23.  Thomas Cook – entrepreneur and founder of the eponymous travel company.

24.  Grace Darling – heroine responsible for many lives in a storm off Northumberland.

25.  Friedrich Engels – definitely a supporter of workers while enjoying himself, possible founder of champagne socialism.

26.  Elizabeth Fry – a prison reformer (one reason why prisons are no longer the way Charles Dickens described them).

31.  Mary Seacole – set up a hospital and treated soldiers in the Crimean war.

33.  Nelly Bly – an investigative journalist who travelled around the world in 72 days (and beat Jules Verne’s fictional 80 days!)